Eternal in appeal yet contemporary in design, the Coronet Solitaire branded jewelry collection is for the fashion-conscious woman.

The brand takes inspiration from aristocratic history – The Crowns adorning the aristocracy. While the crowns of Kings and Queens stand for power, a Coronet defines the beauty and desire of a Princess.

Ingeniously and elegantly Aaron Shum Jewelry has created a magnificent collection of Coronet Solitaire, which ensembles seven brilliants with an elevated center diamond set without prongs, creating "The Solitaire Effect". To many customers, Coronet Solitaire has become a symbol of fortune and success as “Seven” is a number with worldwide significance such as the Seven Wonders of the World; Seven Virtues; Seven Seas, Seven Days of the week and so on. The “seven diamonds combination of Coronet Solitaire” embodies the ideals of bringing prosperity, wealth and success to the people who wear Coronet Solitaire jewelry. 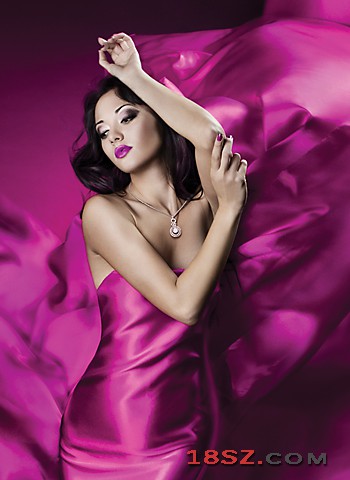 A Diamond is forever, Coronet is for everyday.

Coronet Solitaire has accomplished what centuries of master jewelers have tried - creating a luminous grand solitaire effect - with only 30 points of diamond, Coronet Solitaire achieves the look and brilliance of one carat at exceptionally competitive value.

Coronet Solitaire’s worldwide patented setting is what makes it a true original.  Without central prongs to distract from its brilliance, the Coronet Solitaire design achieves 100% diamond visibility and boasts superior light refraction.

Showcasing an eye-catching 399 facets rather than the standard 57 for a typical solitaire stone of its size, the Coronet Solitaire reaches optimum radiance, at approximately 1/3 the carat weight and 1/10th the price of its solitaire equivalent.