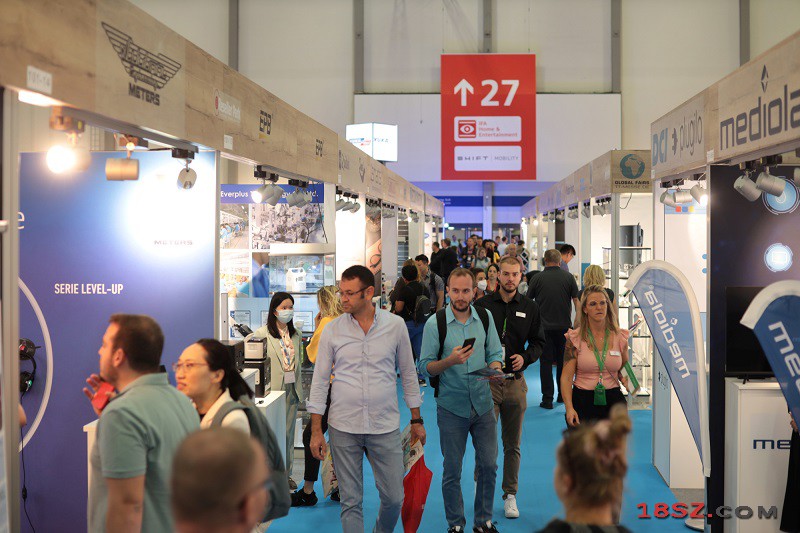 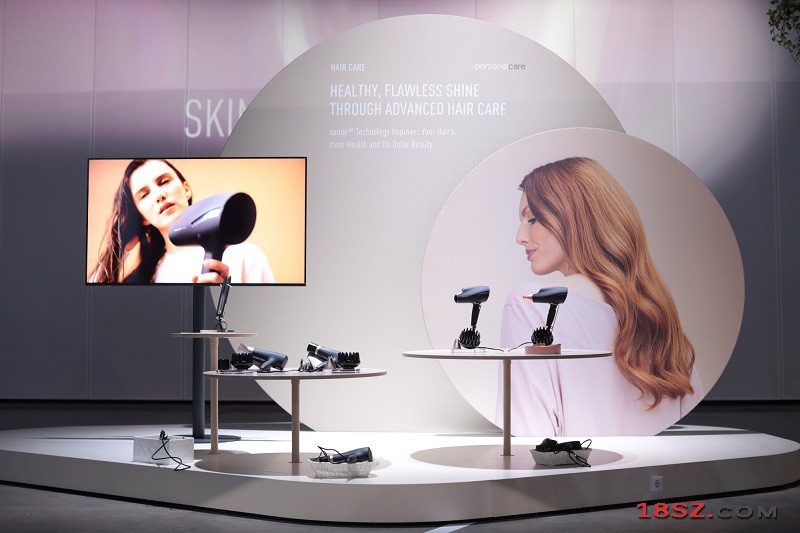 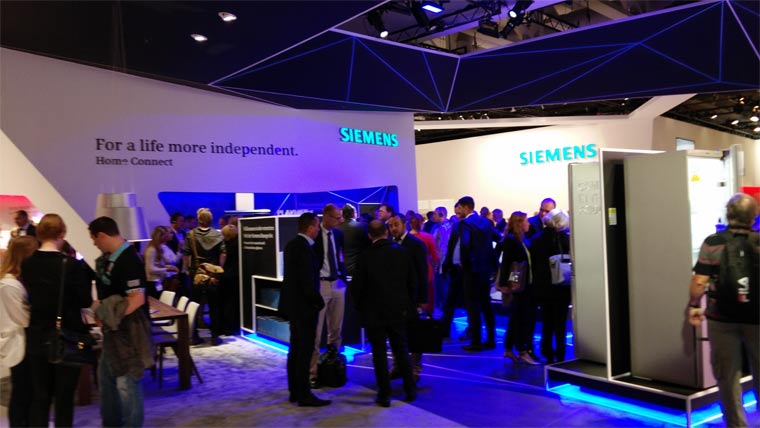 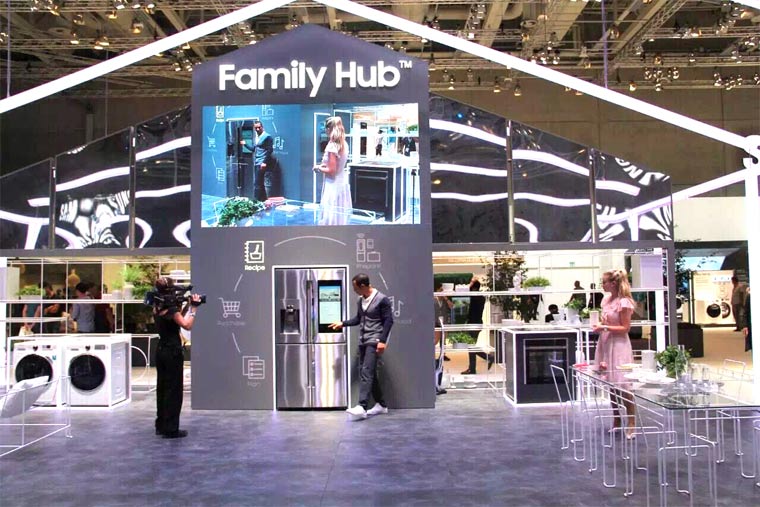 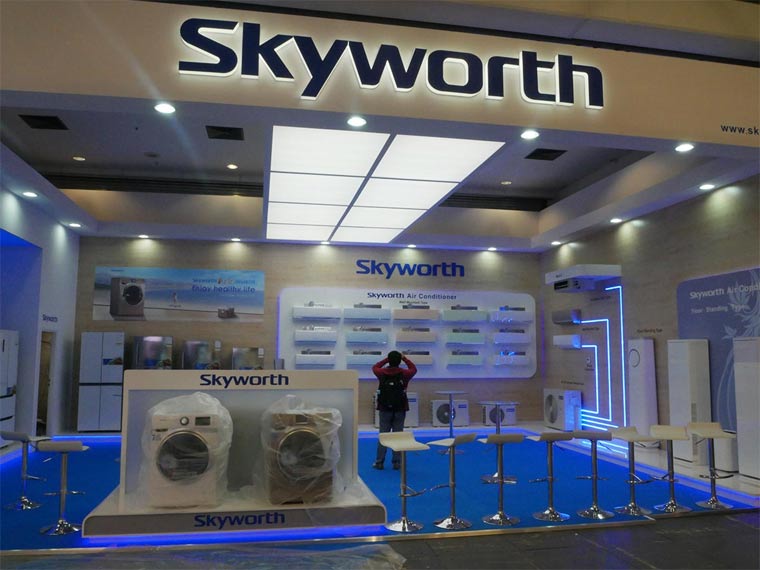 An impressive comeback for IFA in 2022: brands, retailers and the public return in force to the world’s top consumer and home electronics event

Sustainability, Connectivity, and Smart Home solutions were the big themes at this year’s IFA Berlin – The proportion of trade visitors among attendees is growing – Strong demand for digital access to IFA

After a three-year break, IFA Berlin has made a strong return as the world’s top event for the consumer and home electronics industry. Despite the lockdowns and other restrictions that continue to affect parts of Asia, exhibitors took up more than 80% of floor space at the Messe Berlin fairgrounds, with brands keenly taking up the opportunity to finally reconnect face-to-face with retailers, media and the public.

Overall attendance at IFA 2022 was strong as well, especially considering the ongoing travel restrictions in Asia. Just over 161,000 people came to IFA Berlin during the five days of the show; compared to pre-pandemic years, industry professionals and trade visitors made up a higher proportion of all attendees. Many exhibitors reported an unusually high number of business meetings taking place during the show.

once again, IFA attracted a strong media presence; more than 2,500 journalists came to Berlin and around half of them were representing international media organizations. So far, media monitoring has identified coverage of IFA 2022 by publications and broadcasters in over 100 countries around the world. undefined

Despite global challenges like ongoing supply chain disruption and inflationary pressures, the exhibitors at IFA 2022 recorded a huge order volume.

Dr. Sara Warneke, gfu’s Managing Director, said: "After the pandemic-related break, IFA made an impressive comeback with the most important trends for products and solutions in the fields of consumer electronics and home appliances as well as related industries, especially in the area of sustainability. It was once again the proven meeting place for industry and trade, trade visitors, the media and, of course, consumers."

Martin Ecknig, the Chief Executive Officer of Messe Berlin said: “It’s been fantastic to see our halls packed once again. I’ve had really positive feedback from all the global brands and retailers that I spoke to, and I’m especially pleased that we recorded such large numbers of industry professionals and trade visitors attending IFA Berlin. We are on track for IFA to regain its full strength in 2023.”

Berlin’s Governing Mayor Franziska Giffey said: “Showcasing smart innovations and energy-efficient technologies, this leading trade fair is a driving force for the economy and for markets worldwide. It’s one of Berlin’s flagships, not only as a trade fair and congress, but also as a leading European hub for innovation and technology. IFA 2022 is a beacon of sorts, not least because it stands for a resurgence after two difficult years.”

Sustainability was one of the biggest themes at this year’s IFA in Berlin, alongside intelligent connectivity of devices and Smart Home solutions.

This was also reflected in some of this year’s IFA Keynotes, with Hakan Bulgurlu, the Chief Executive Officer of Arçelik, issuing a passionate plea to the consumer and home electronics industry to collaborate and do its part to contain climate change and reduce pollution. Gwenaelle Avice-Huet, the Chief Strategy and Sustainability Officer of Schneider Electric, expanded on the theme, exploring how Smart Home devices can make our homes more sustainable.

Another big topic was intelligent connectivity and how it enables seamless experiences. Cristiano Amon, the Chief Executive Officer at Qualcomm, explored the huge potential of connected services and devices in the future. George Zhao, the CEO of Honor, and Tony Ran, the President of Honor Europe, showed how these experiences are coming to life already, while William Tian, the President of Huawei Consumer Business Group Western Europe, showcased the integration of devices from the smartphone and smart office all the way to the health and fitness space.

Digital channels like IFA Virtual, the new IFA App and across IFA’s social media platforms were in strong demand, garnering more than 1.6 million impressions on all social media channels alone.

Videos streamed across IFA’s own channels and that of exhibitors and keynote partners reached more than 11.8 million views.

IFA NEXT an audience favorite

As always, IFA’s innovation hub IFA NEXT was packed with visitors, who wanted to see the latest and most cutting-edge ideas from start-ups, innovators, research institutes and forward-thinking businesses.

The sourcing show for OEMs and ODMs returned to the fairgrounds at Messe Berlin this year and attracted huge interest from industry professionals.

The IFA+ Summit brought together leading experts from business, politics and science to discuss the future of globalisation – and de-globalisation. While most agreed that without global trade our world would suffer a significant drop in both wealth and quality of life, the discussions also showed that global trade flows have to be made much more sustainable, so that our world can contain climate change.

The two-day innovation conference SHIFT Mobility 2022 was a great success. The convention brought together automotive companies like Volkswagen, Ford, BMW and Mercedes Benz, tech giants like AWS and Qualcomm, newcomers like Lilium, Pivt, Lexgo and Autobrains, alongisdetop researchers from places like the Fraunhofer Institute and the University of Toronto, plus very young startups.

IFA Berlin’s famous “Sommergarten“ this year was fully integrated into the show, offering attendees a place to rest and relax in the sunshine. On Saturday, the Sommergarten turned into a popular place for family entertainment, while on Sunday thousands of fans came to watch a live recording of one of Germany’s most popular podcasts – Fest & Flauschig, hosted by satirist Jan Böhmermann and musician Olli Schulz. 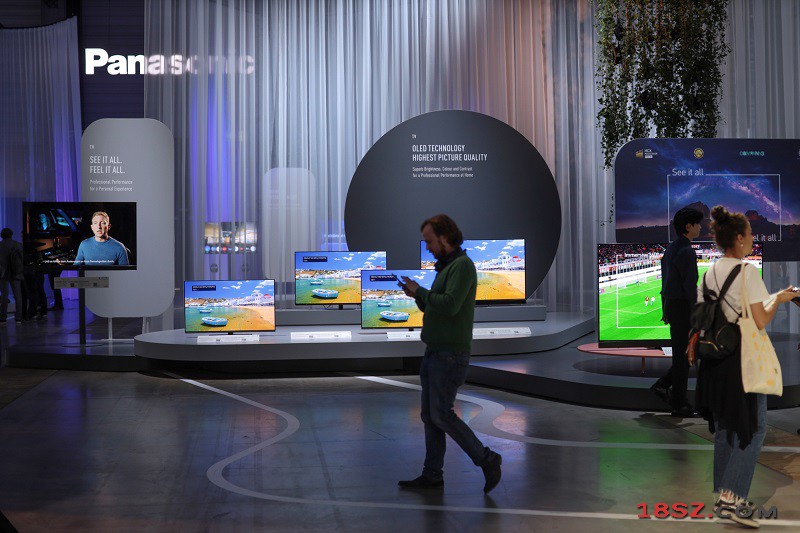 IFA, the world's most significant trade show for consumer and home electronics with a record number of new products being unveiled is the main market place for key retailers, buyers, and experts from the industry and the media. IFA 2022 takes place in Berlin from 2-6 September.